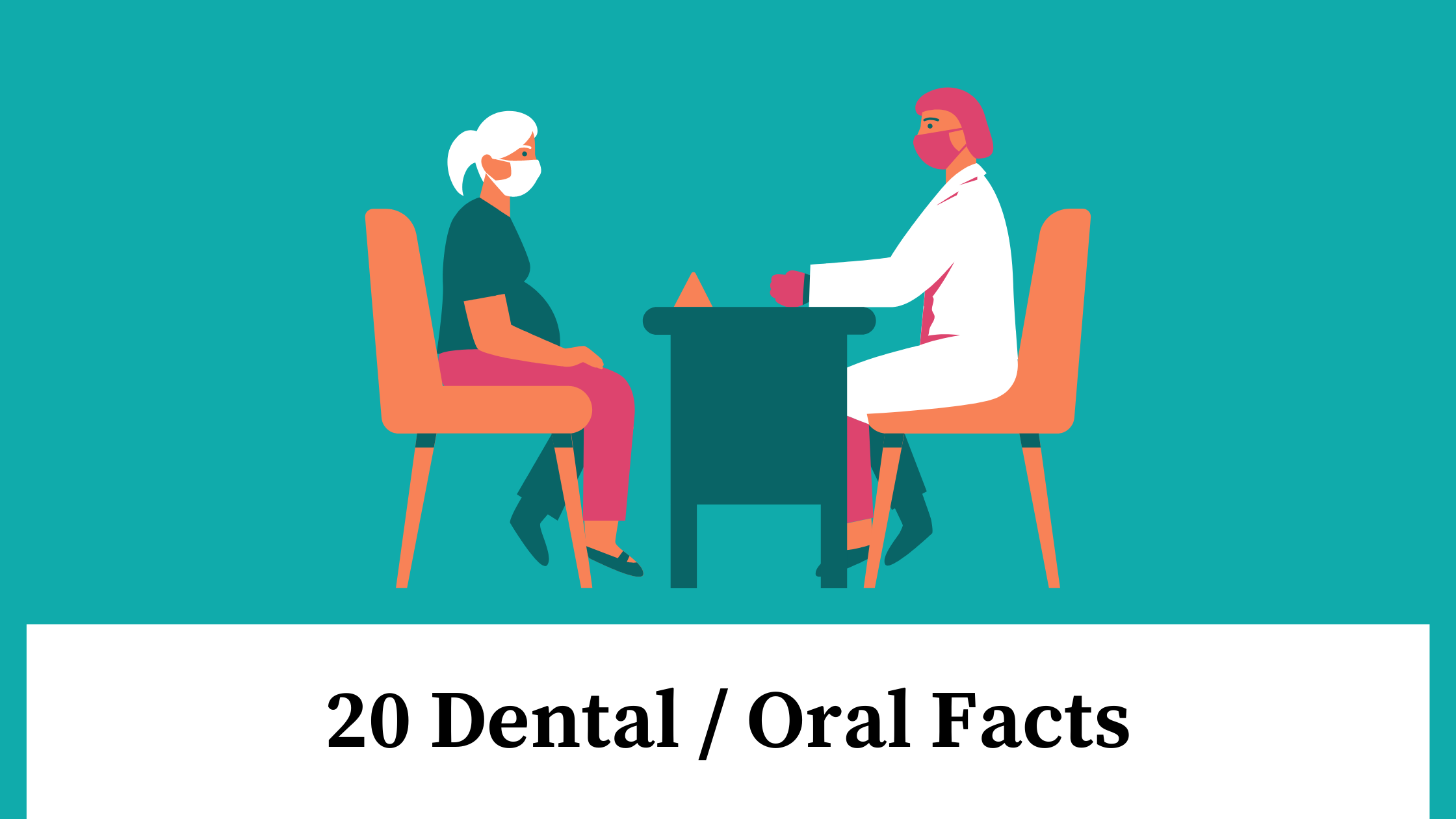 Our teeth are magnificent and one-of-a-kind. There is always something fresh to learn and uncover. The hardest material in the human body is teeth. Teeth, unlike bone, do not regrow after they are gone. As a result, make every possible effort to preserve them and keep them healthy and in good form, for your teeth and smile are two of your most attractive features.

Nothing says “welcome” like a bright, clean smile. Over 37% of people say that a person’s smile is the first thing they notice about them, so it’s crucial to keep those teeth in good shape. Here is a collection of some additional intriguing tooth and dental facts for your knowledge. Let’s have a look at them.